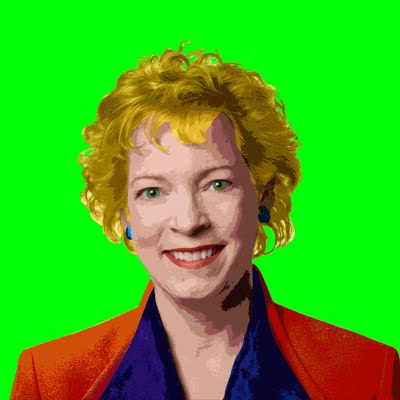 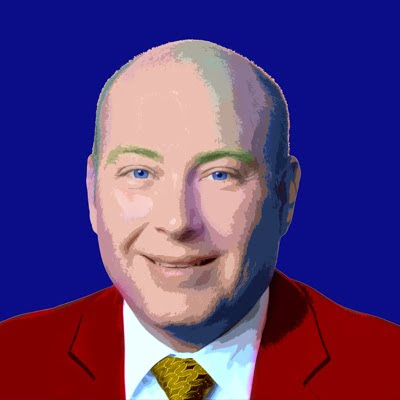 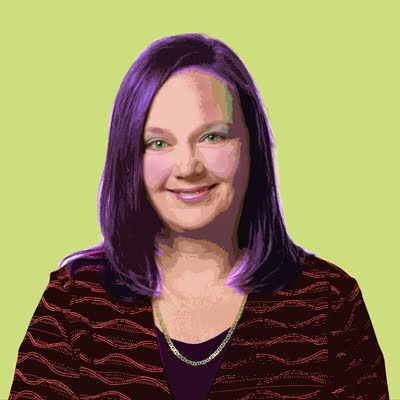 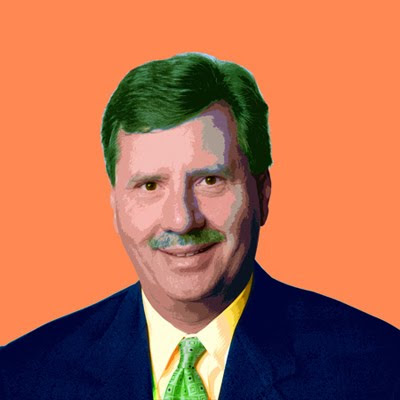 A couple of years ago, we were approached by an artist who had the creative task of creating a wall of portraits of all NKU alumni council presidents. He came to us asking if we would be interested in photographing all the presidents and then rendering the photos in a loosely based Warhol style. The process took several turns before the final project was agreed upon. Today, the complete project is installed in the student union building on the campus of Northern Kentucky University. A big splash of color. Here are a few photos from the last shoot. Ultimately, the rendering process was toned down for political reasons, but these renderings are the ones we enjoyed the most. We are currently shooting the current president, president elect and what I can only think to call the president elect elect.
Posted by Photosmith at 12:29 PM